“Mindful dance music is possible when artists understand what lies underneath the sounds... consciousness growth is guaranteed if you listen closely ”

Currently living  in Sea to Sky country, in the mountain town of Squamish,  Canada. Nathan Hall is a genre-melting producer and selector of music that is quite hard to define. Where the edges dissolve and mix to create something that can only be surmised as eclectic. His influences stem from his travels and immersions into different cultures and their histories.  He is known for being unafraid to experiment, to swerve and pivot between styles  and to challenge  his listeners to expand their musical horizons.  Slow Techno/House, Tribal,  Multicultural, Electronica/Ambient, Downtempo & more.

With a long history as a DJ (15+ years) and education as an audio engineer. He credits his relatively recent move  to Squamish to  have brought him to a mental space to create the music he would eventually play out at his shows. In a short time he has released on labels all over the world including  Akumandra, Heimlich Musik,  Cosmic Awakenings, MONADA, Resueño, Casa Caos, Shango Records, NUMA and more...

Alongside his original productions, Nathan has become sought after for his remixing and mixtape/podcasts which has lead to several international gigs in Costa Rica, Colombia, and most recently his Europe Tour in October of 2018 which saw him headline The Hive, in Zurich and Slowmotor in Berlin. 2019 started with a small tour to Eastern  Canada where Nathan headlined gigs in Toronto, Montreal and Sherbrooke. Arriving back in BC Nathan was one of the opening acts for Be Svendsen at the infamous Open Studios, in Vancouver. Finally he had the pleasure of playing the birthplace of Chillrave, Leveldva in Moscow in April.  He is also currently a resident DJ at the Haus private afterhours in Vancouver, which has been regarded by many international acts as one of the best clubs around.

In addition, Nathan  is also part of Random Collective Records, in an A&R and Engineering role. It is a rapidly growing digital label releasing some of the finest artists, known and unknown in the slower tempo music scene. He was host of a monthly music night called Refuge in Vancouver, focusing on downtempo and multicultural, more mindful dance music. 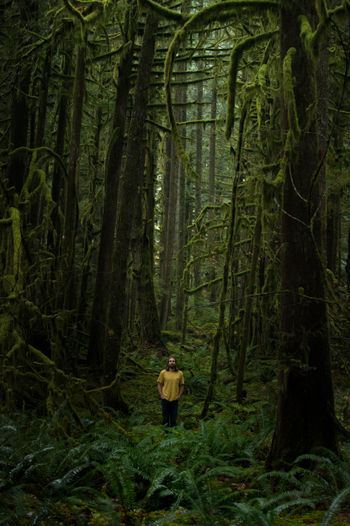 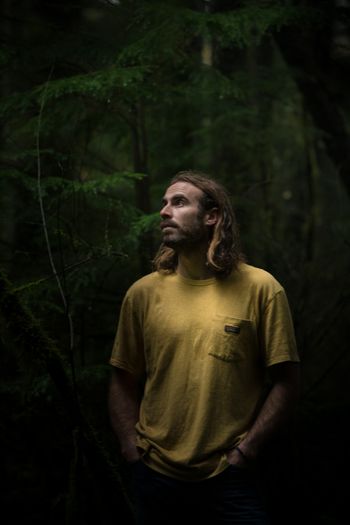 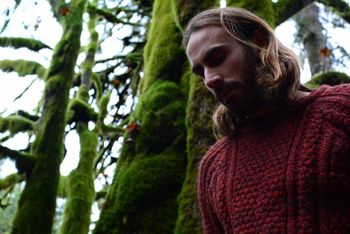 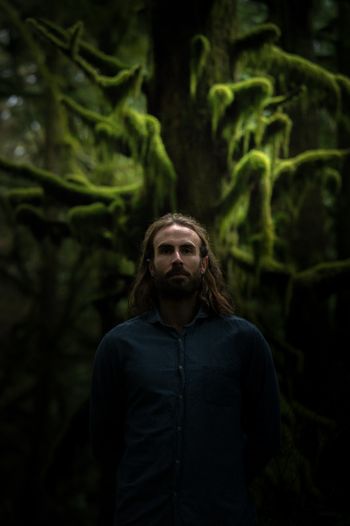 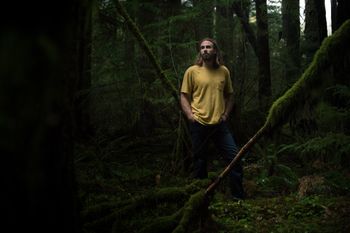 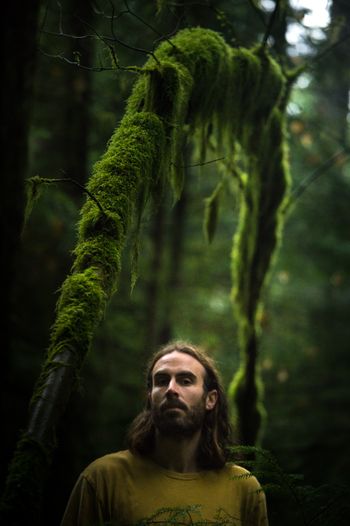 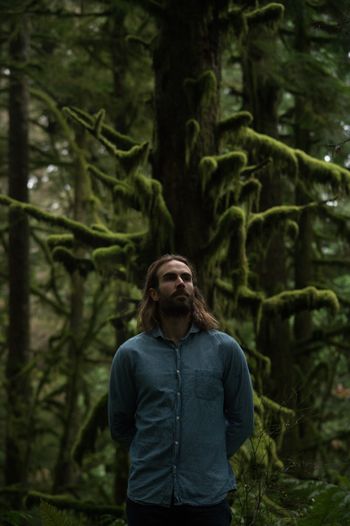 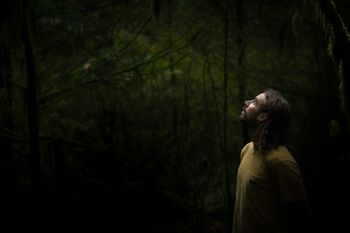 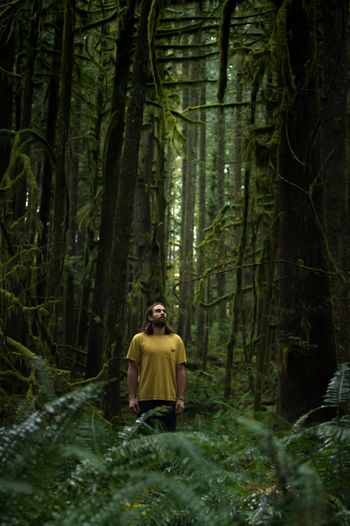 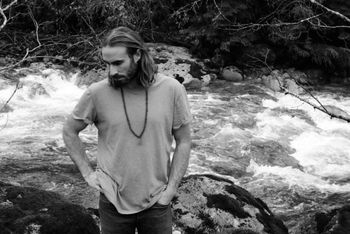